bass
Who we are
>
Musicians
>
Ryne Cherry 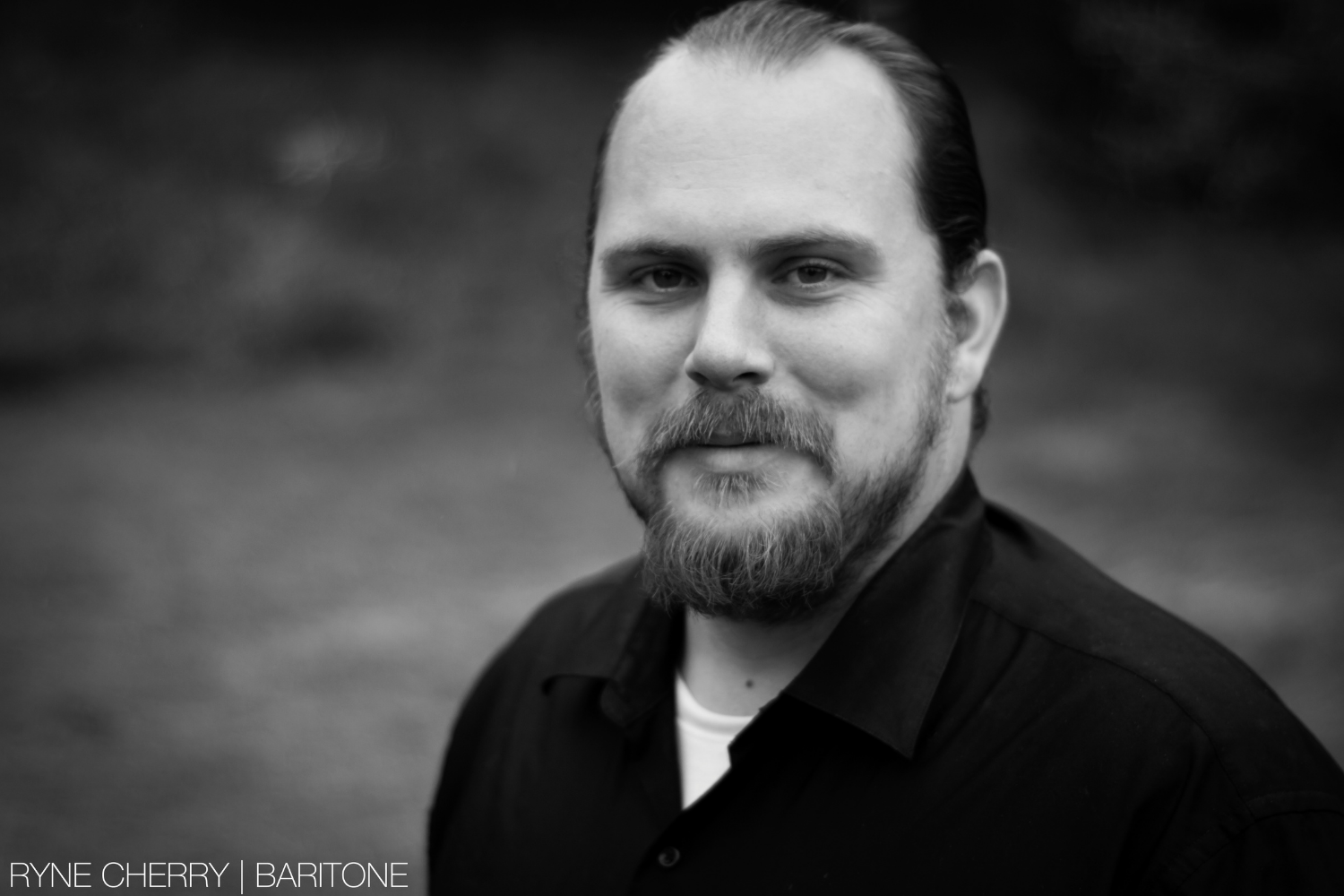 Baritone Ryne Cherry is an opera, oratorio, and ensemble singer based in Boston, MA, whose opera roles include the Forester in Janácek’s The Cunning Little Vixen, Mustafa in Rossini’s L’italiana in Algeri, the Pirate King in The Pirates of Penzance, Tomsky in The Queen of Spades, Belcore in L’elisir d’amore, Olin Blitch in Susanna, and Mr. Ford in The Merry Wives of Windsor. Recent concert performances include the Requiems of Mozart and Duruflé, Rossini’s Petite Messe solennelle, and Carissimi’s Jepthe. Premieres include Dominick DiOrio’s opera The Little Blue One, Keith Kusterer’s chamber piece Echelon, Nazaykinskaya’s opera The Magic Mirror, and Kallembach’s oratorio The Tryal of Father Christmas. Mr. Cherry was a Tanglewood Music Center Vocal Fellow in 2016 and 2017 and returned this summer to appear in the TMC production of Leonard Bernstein’s A Quiet Place as Sam. His 2017-18 season included performances of Handel’s Messiah and Beethoven's 9th with the Handel & Haydn Society, Beethoven's Fidelio with Boston Baroque, as multiple supporting characters in Weill’s Threepenny Opera with Boston Lyric.