violin
Who we are
>
Musicians
>
Sarah Atwood 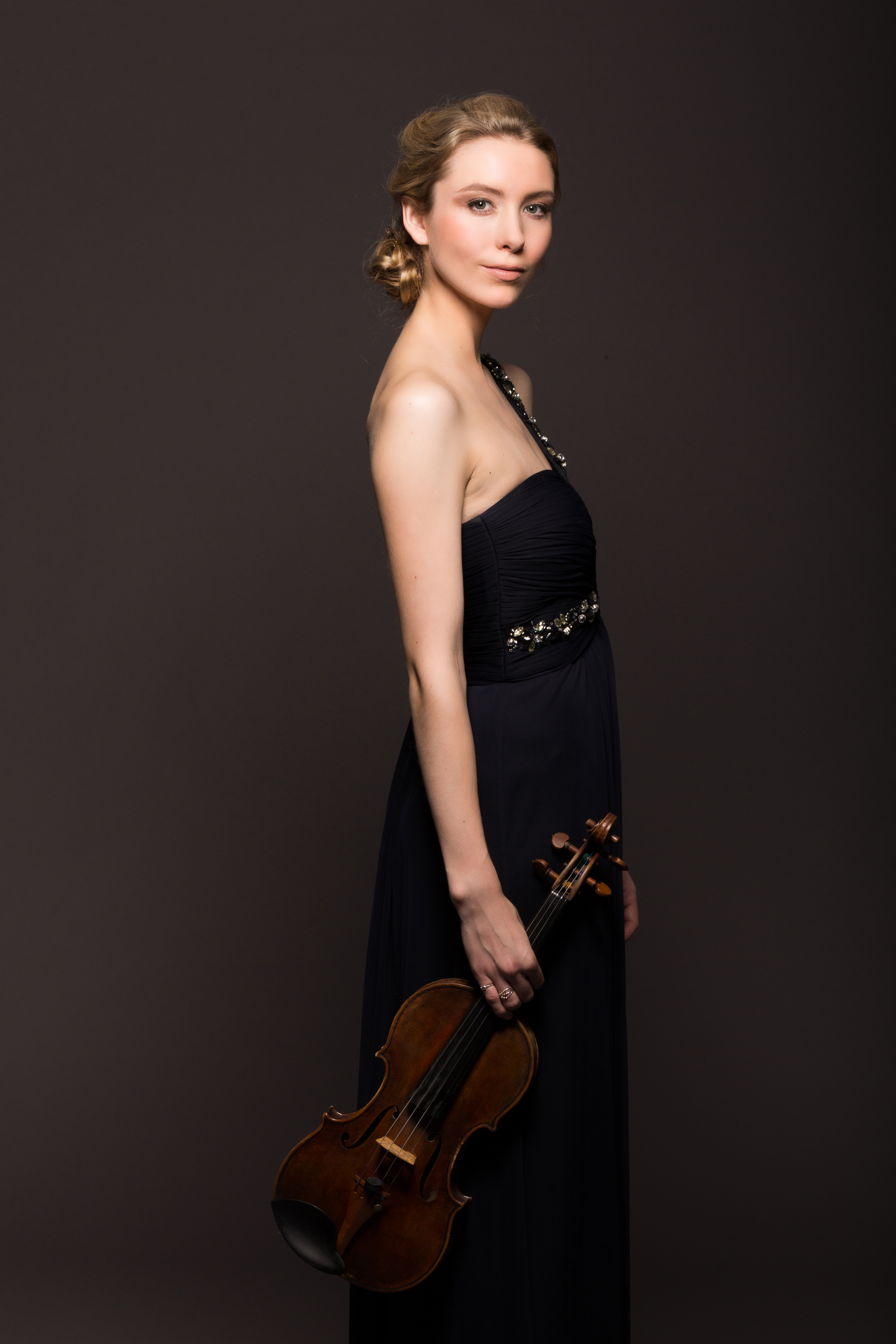 Sarah Atwood is the Principal Second Violin of both the Boston Lyric Opera and Portland Symphony Orchestra. She actively performs and tours with the Boston Pops. Sarah also holds a first violin position with the Rhode Island Philharmonic, and performs weekly Bach cantatas with Emmanuel Music. She appears regularly with other ensembles such as Odyssey Opera, Monadnock Music, Cantata Singers, Boston Ballet, Glissando Concert Series, and Boston Modern Orchestra Project. A graduate of New England Conservatory, Sarah has performed solo at Carnegie Hall as First Prize Winner of the American Protege International Piano and Strings Competition, and been featured as a BBC Radio recording artist. She has performed and taught throughout the United States, Middle East, and Europe. Sarah recently finished preliminary recordings of all 24 Paganini Caprices, with upcoming plans to professionally record a selection of Italian caprices for solo violin. This project is highlighted in an upcoming feature in The Strad magazine.