soprano
Who we are
>
Musicians
>
Sonja Tengblad 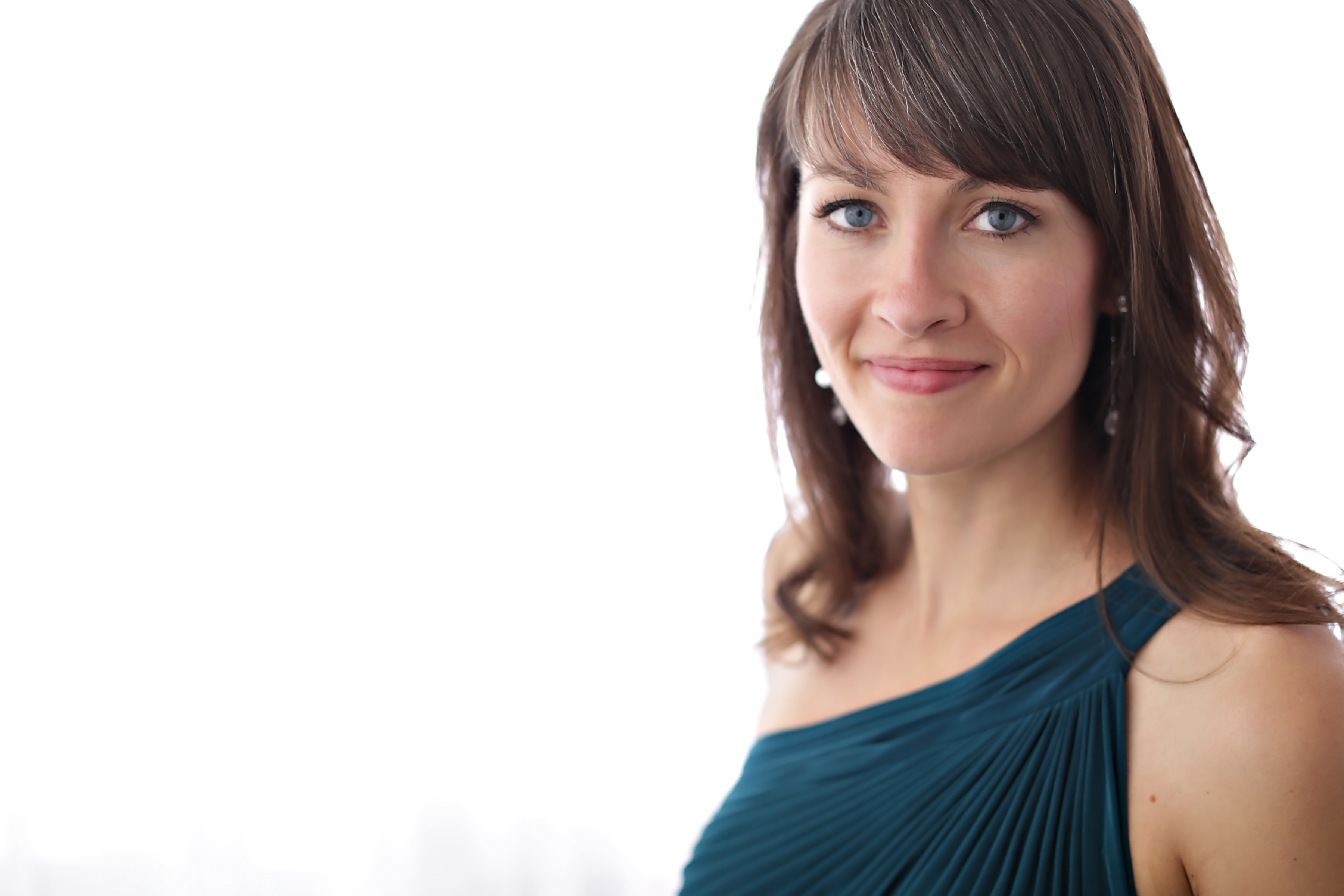 A champion of modern music, Ms. Tengblad curated the award-winning touring program Modern Dickinson, launched recital project BeatSong for soprano and percussion. She sings with the Grammy-winning ensemble Conspirare on tours of Considering Matthew Shepard and with the Lorelei Ensemble who will be premiering Julia Wolfe's HerStory with five national symphonies next year. She founded Beyond Artists in 2019 and with every performance donates to Braver Angels, Singers of this Age, and the Eden Reforestation Project. She is the coordinator of the Mothers Out Front team in East Boston, where she lives with her family. www.sonjatengblad.com