Sitar
Who we are
>
Musicians
>
Usha Verma 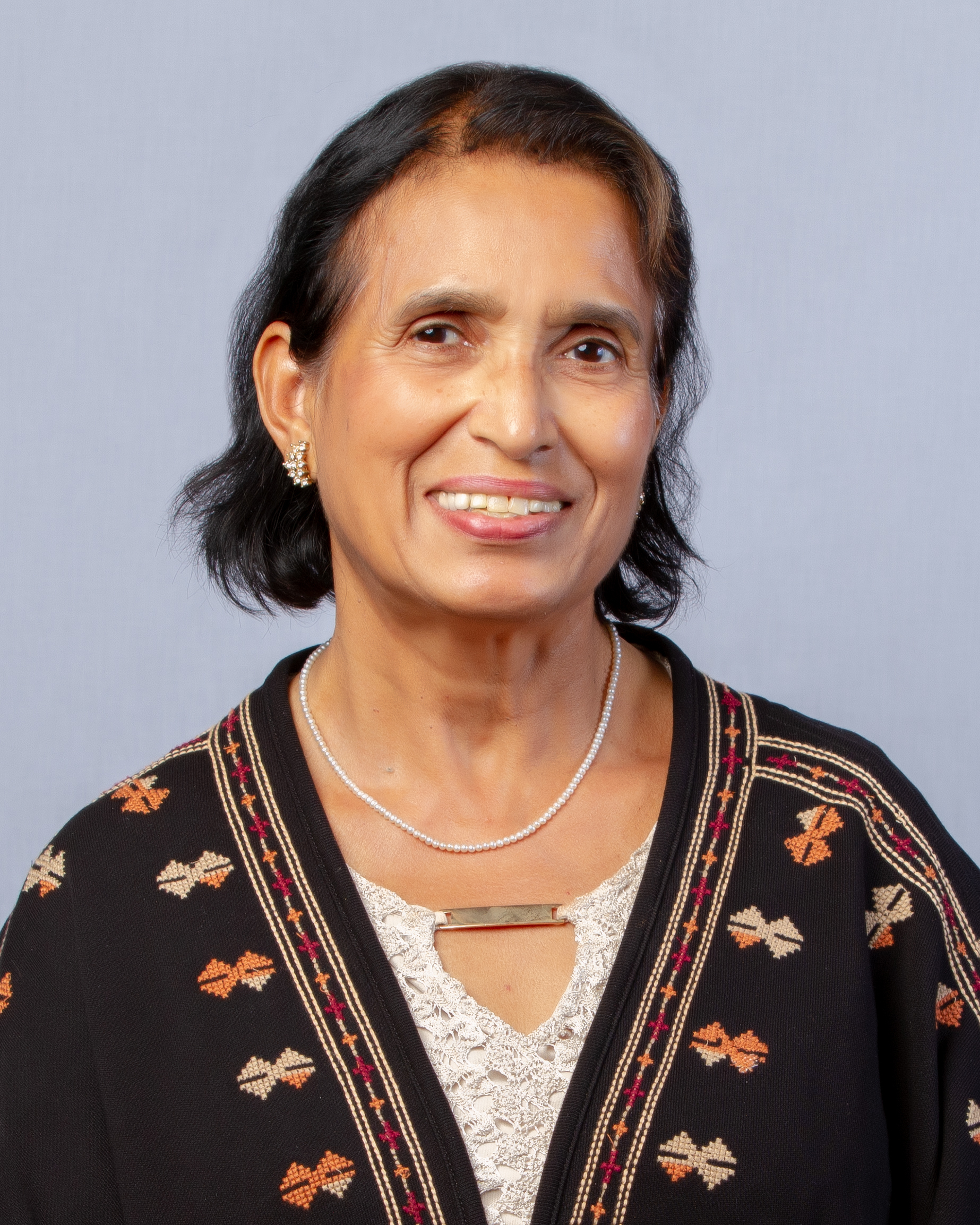 Sitar player Usha Verma, M.A., LSW, graduated with distinction from Punjab University in Chandigarh, India with a Masters of Liberal Arts specializing in Music. She was a Music Professor for 6 years at Arya College in Ludhiana, India where she taught practicum and theory in instrumental music. Her students performed at various cultural programs, competitions, and music festivals.

In 1982, Usha immigrated to the United States and raised her family. She continued to give Sitar performances at various venues, including the Worcester Art Museum, the Worcester Ecotarium, Mechanics Hall and for live radio broadcasts and multiple Indian cultural events.