flute
Who we are
>
Musicians
>
Vanessa Holroyd 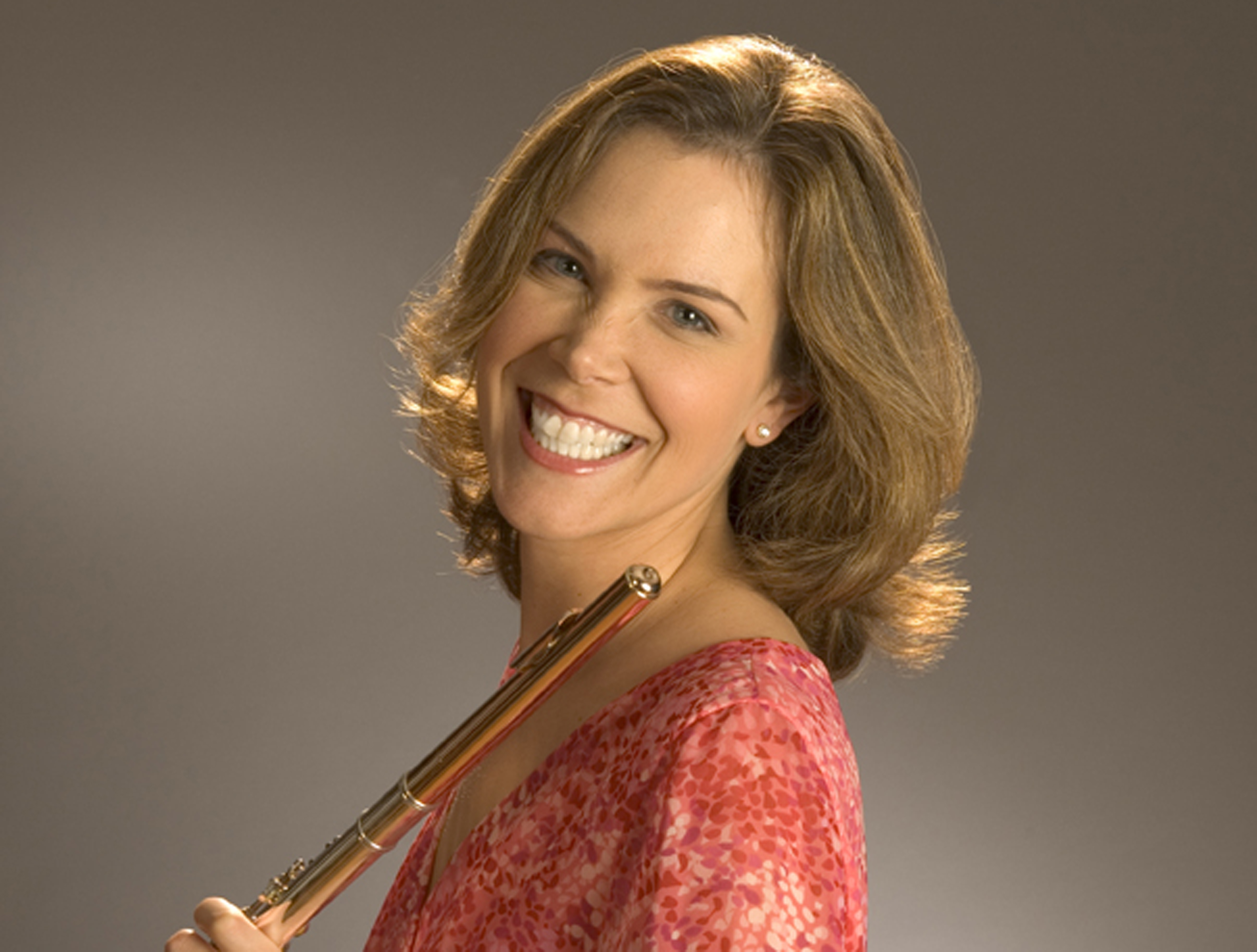 Flutist Vanessa Holroyd holds a bachelor’s in literature from Yale University, a master’s in flute performance from McGill University, and an Artist Diploma from the Longy School of Music of Bard College. Her teachers include Geralyn Coticone, Robert Willoughby, Timothy Hutchins, Michael Parloff and Elssa Green. She was a prizewinner in the 2002 National Flute Association’s Young Artist Competition, receiving the award for best performance of Dan Welcher’s “Florestan’s Falcon,” commissioned for that competition; and was the 2004 recipient of Chamber Music America’s “Residency Partnership Grant.” Ms. Holroyd performs with Emmanuel Music, the New Bedford Symphony Orchestra, and Arcadian Winds, a Boston-based woodwind quintet specializing in contemporary music. Other collaborations include the Boston-based chamber group Ensemble Poema, and recitals with pianist Joy Cline Phinney throughout New England and by invitation at festivals in the British and American Virgin Islands. She is on the faculty of Philips Exeter Academy and serves as the school’s concert series manager; she also serves on the faculty of the Boston Youth Symphony Orchestra. She has performed and taught as a guest faculty artist at the Apple Hill Center for Chamber Music in Nelson, NH since 2007. Ms. Holroyd also co-owns and operates the music agency Music Management in Belmont, MA. She lives in Jamaica Plain, MA with her husband and two children.