tenor
Who we are
>
Musicians
>
William Hite 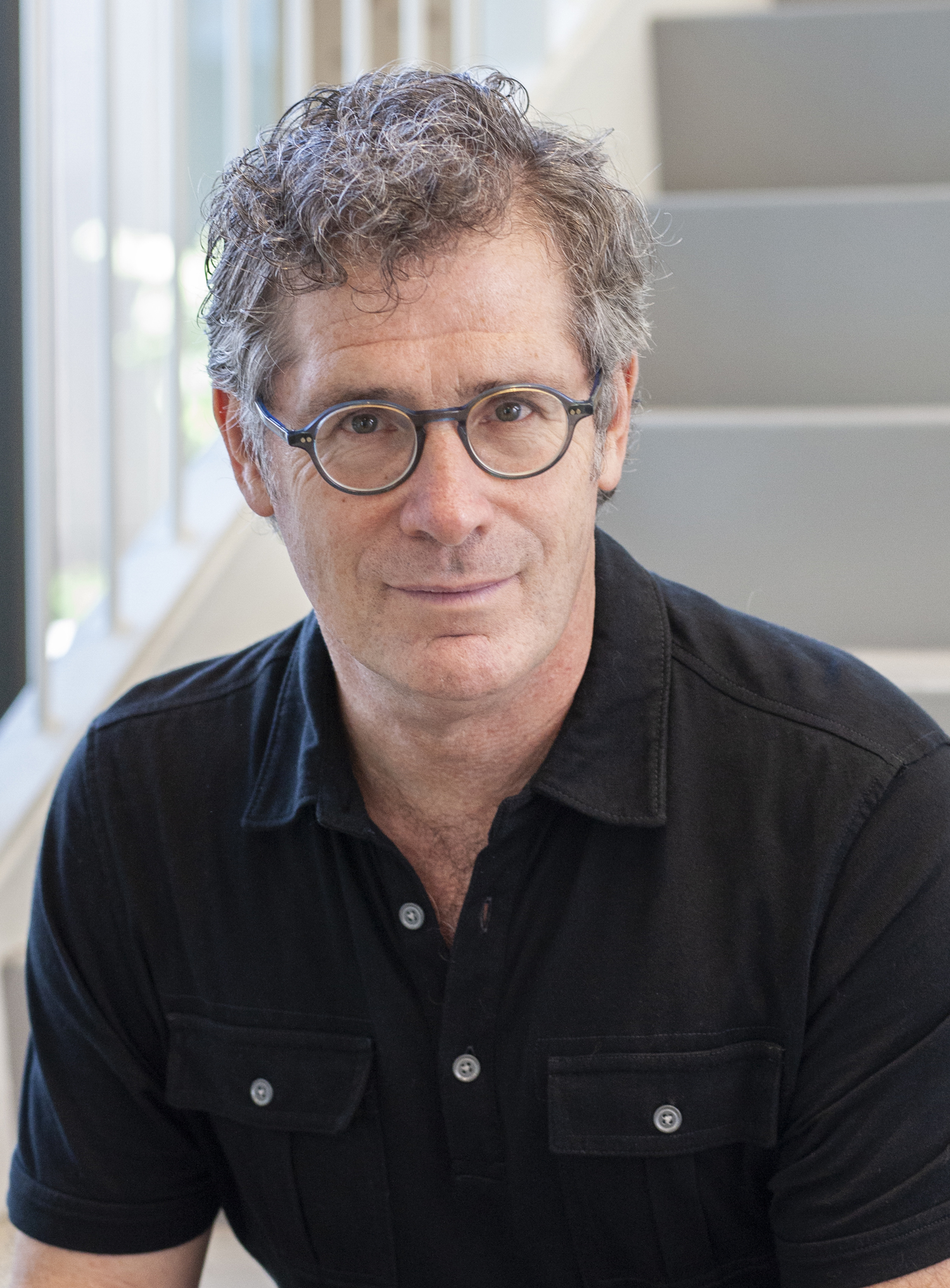 William Hite joined Emmanuel Music in 1986 and sang regularly in the Sunday morning cantata series until 2002. He was fortunate to have many important formative musical experiences while singing at Emmanuel including the world premiere of Dido and Aeneas with the Mark Morris Dance Group, the first Schumann Series, the Schubert Series and recording projects of Bach and Schütz. He will be forever grateful for the mentoring of Craig Smith and for the rich and inspiring musical community that is Emmanuel. This inspiration has found an outlet at the University of Massachusetts where he has co-produced three festivals devoted to Bach’s music. Outside of Emmanuel William Hite’s reputation as an engaging and expressive artist has led to appearances with the Boston Symphony Orchestra, the Philadelphia Symphony Orchestra, Dresdner Philharmonie, Charlotte Symphony, the Evansville Philharmonic, the Buffalo Philharmonic, Boston Baroque, Tafelmusik, the New York City Ballet, and the Mark Morris Dance Group under the direction of Bernard Haitink, Rafael Frübeck de Burgos, Nicholas McGegan, Jane Glover, Grant Llewellyn, Gil Rose, Leon Botstein, John Harbison, Julian Wachner and Peter Schreier. Mr. Hite’s extensive discography now contains over 40 recordings. He may be heard in The Complete Songs of Virgil Thomson on New World Records, Messiah with Chicago’s Apollo Chorus on the Clarion label, Acis and Galatea on NCA. He is an Associate Professor of Voice at the University of Massachusetts, Amherst. Please visit williamhitetenor.com